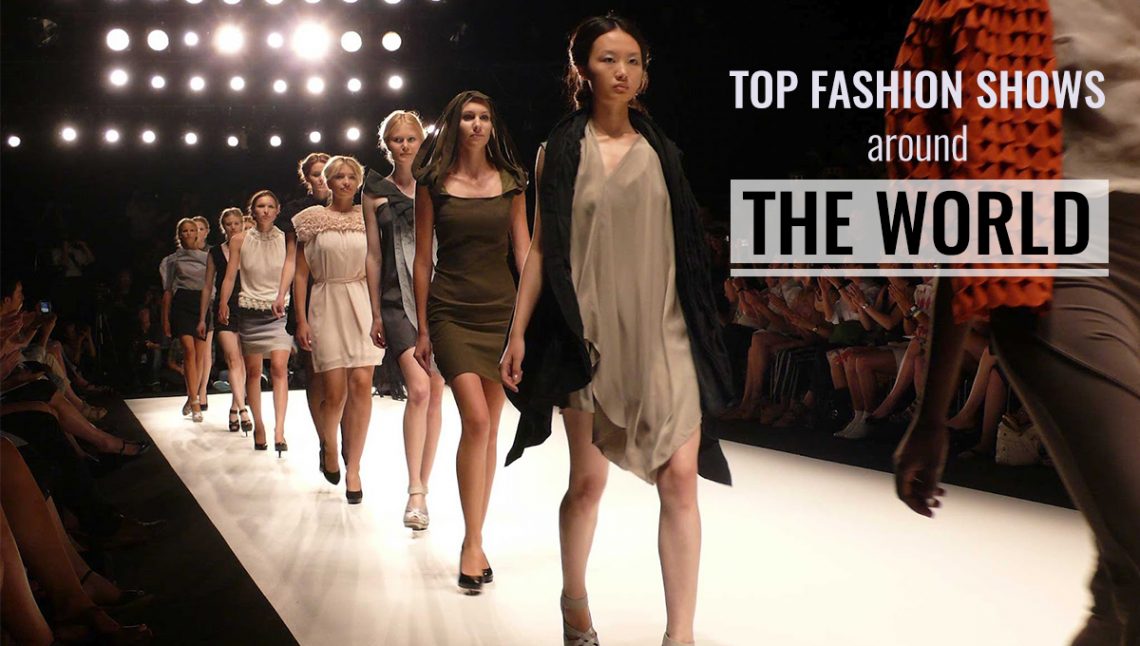 Keep your personality up with sizzling outfits to make dent wherever you can. Season after season, fashion shows attract the most trend-driven and fashion-conscious travellers.

Fashion weeks break down the chain of the fashion show and introduce the newest trends in a general format. Top Fashion Shows around the World catch an eye of the news reporters, celebrities, models, designers, and blog writers by throwing an attractive collection of the season. Every successful running event is dependent on its cast and crew, designers and sexy models.

Generally, fashion weeks take place twice in a year to shed a light on upcoming seasons’ collection. Fashion lovers always have a fashion bug in their blood to grab a front ticket of their favourite designer’s show.

Hollywood stars are being asked the same question number of times “Did you ever think that one day you would be like on posters, with these crowds of people screaming your name?” This is very obvious because of their extraordinary fashion sense.

With this article, we will read about the Biggest Fashion Show in the World.

New York fashion week held two times in a year, first in February and then in September. It is an international fashion collection under one shelter to showcase in front of media, buyers and the general public. It is considered as the world’s largest event and people stuck their eyes on it. Every country associated its name in front of the word ‘fashion week’ to represent the particular region’s ceremony.

This first originated in the year 1943 and from there the concept of fashion show came into existence. The frequent arrival designers at New York shows are Michael Kors, Calvin Klein and Badgley Mischka.

It is the clothing trade show that happens in London twice in a year. In 1984, the first time the show took place in this country. You can call it, ‘centre of the world’s fashion industry’ that reveals the latest trends of the season and Fashion Around The World . The most amazing thing is, it was the first show telecast live over the internet in 2012.

Among all, the most frequently seen in London shows are Burberry, Vivienne Westwood and Tom Ford.

Berlin fashion week is the popular show telecast by Germany. It puts local and international designers in front of a camera. And at the same time, it is young fashion week that explores more young designers. This is a very unusual concept, where models which have some disabilities and people above 60 manifest their collections.

This is the most important show of Indian creators as it takes place in New Delhi. It was first started in the year 2000 and later on, it accepted the different colors and styles to attract more and more audience.

It shows exotic designs and announces as the biggest show of Indian history ever. Additionally, it is the busiest show over the planet. The most frequently seen designers are Govind Kumar Singh, Tarun Tahiliani and Asmita Marwa. Moreover, the fashion show has stirred a storm on social media with a unique collection and concepts. 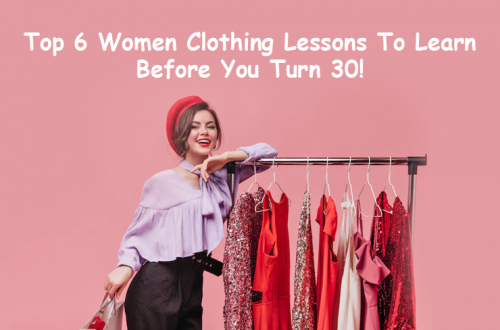 Top 6 Women Clothing Lessons To Learn Before You Turn 30! 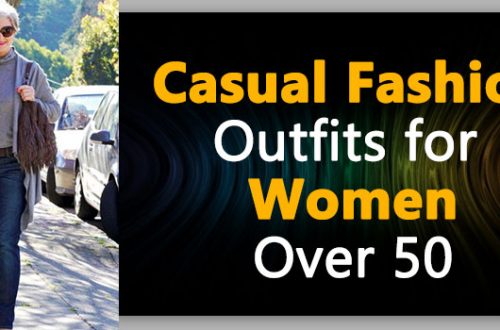 Casual Fashion For Women Over 50 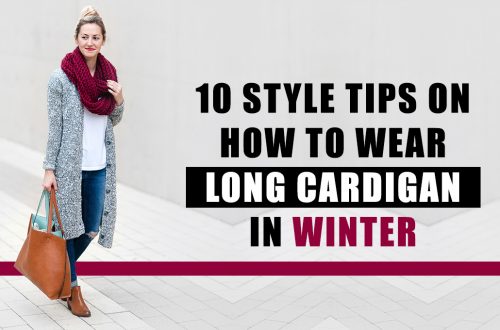 10 Style Tips on How to wear Long Cardigan in winter

Your cart is empty.